After some research on which printer to tackle, I went with the Prusa i3 design. This printer appeared to be the best bang for the buck and I'm pretty satisfied. It's not the best quality or the fastest, but it certainly isn't the worst. The fact that it's made mostly from off the shelf parts is also a plus. I cheated and picked up a kit to save some time and within a couple days had it up and running. After that, calibration took awhile as I figured out what I needed to do by trial and error. 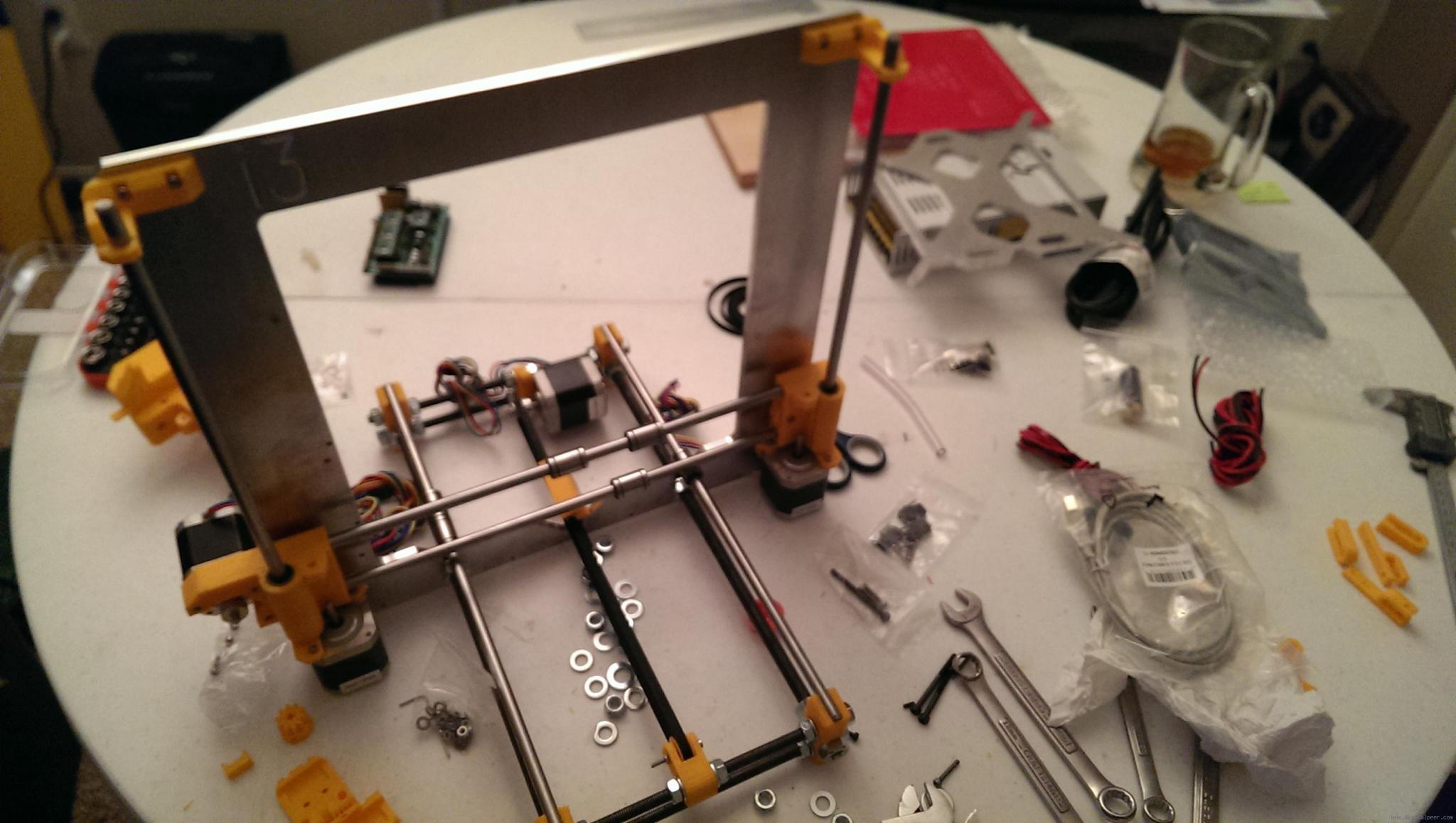 After getting it all put together I started calibrating the firmware. 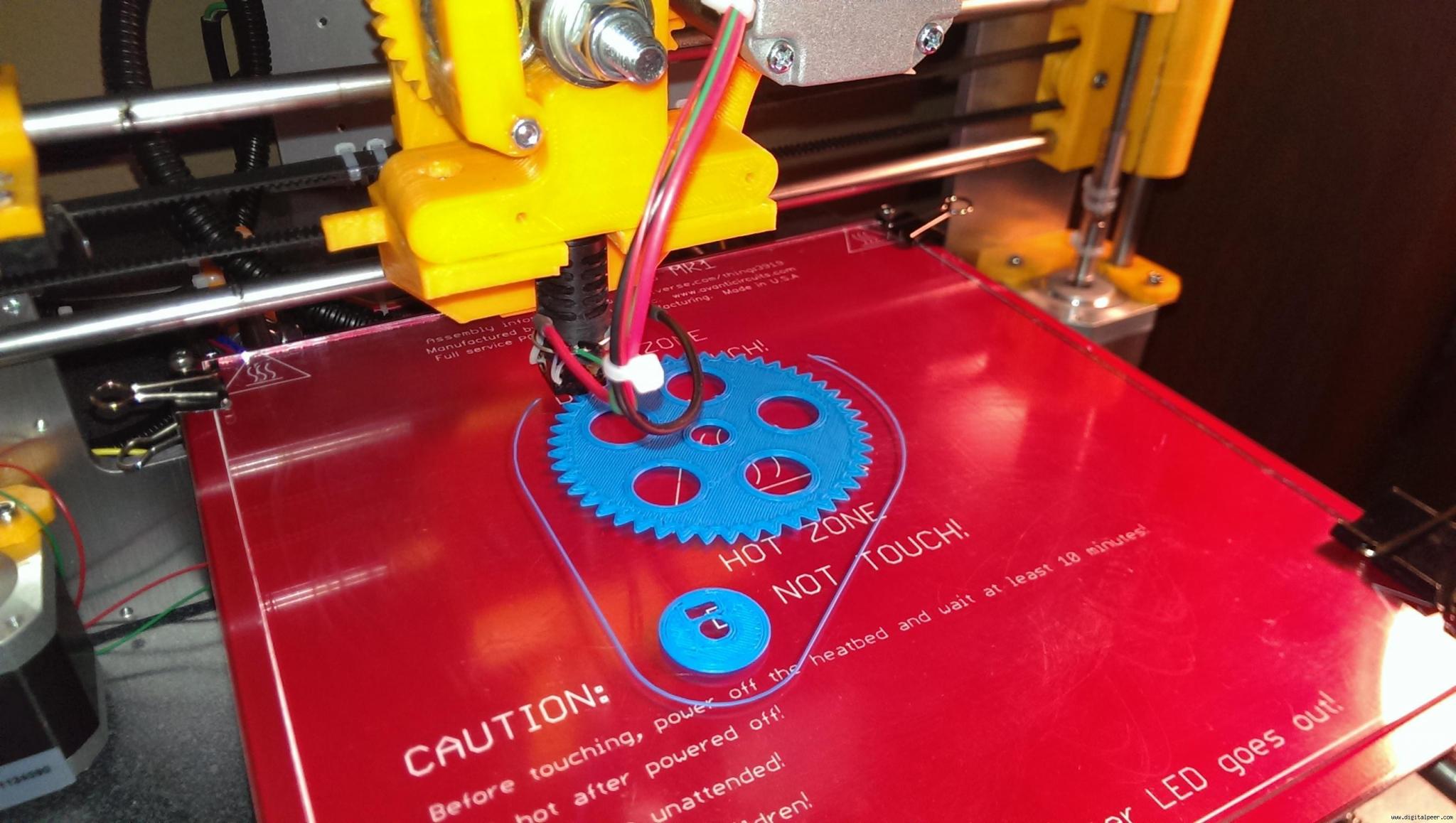 After a bunch of blobs of plastic on the heatbed called "prints" I actually got something useful out. One of the first things was a tablet stand. 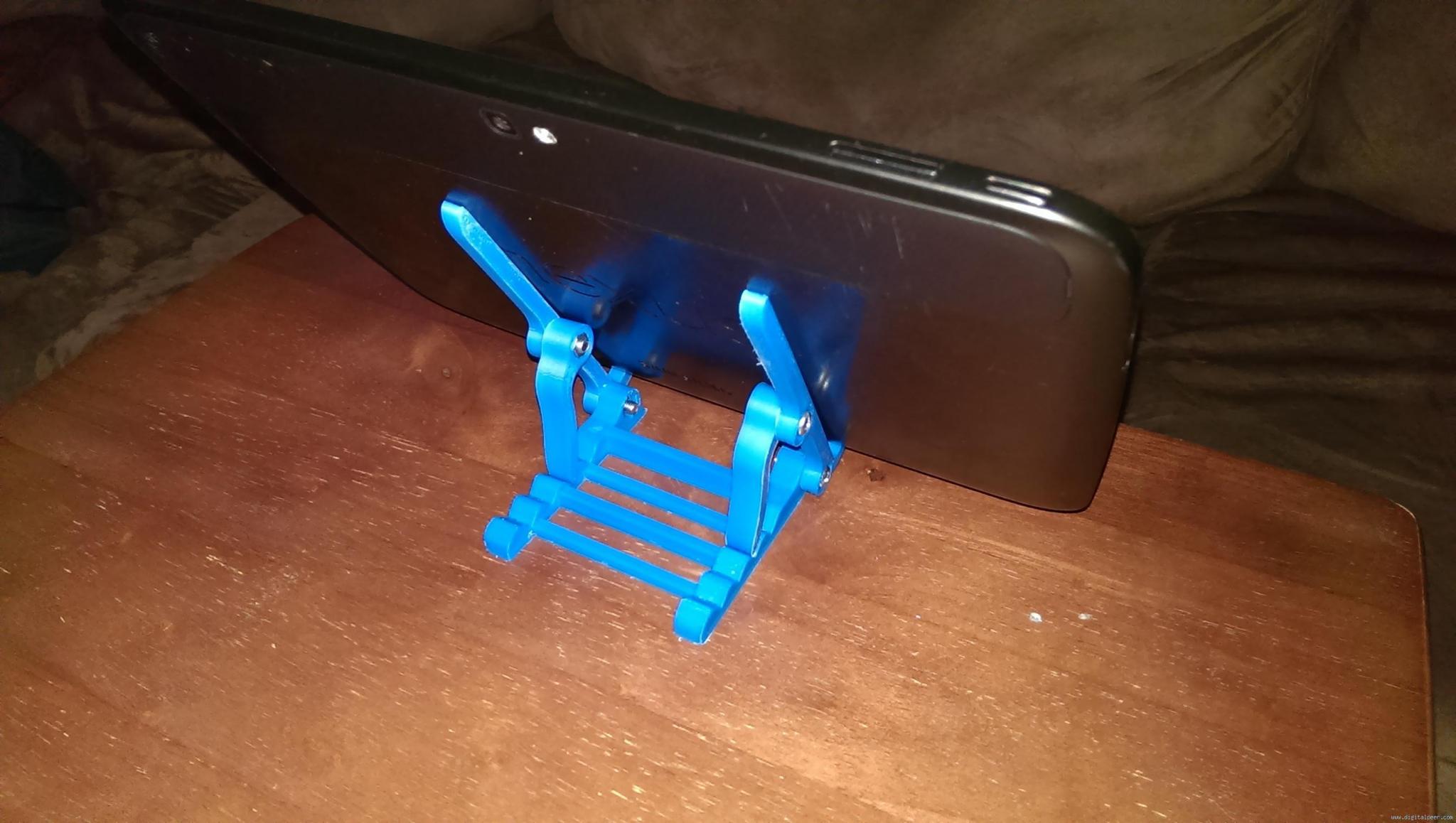 So far I have two key observations: time and ABS warping. For some reason, I did not anticipate just how long prints would take. I've done some that are 10+ hours. Some objects only take a half hour or so. As for the ABS warping- I've done everything to messing with print settings, to using an ABS slurry on the heat bed glass, to standing on one leg. I'll give the hairspray a try, but I've about conceded to this being an indefinite problem especially on larger prints.

At a later date I'll go over firmware and calibration, but I'm still figuring it out despite having quite a few decent quality prints.