Reused components, including case are:

Overall, the build was extremely simple and without any major issues. I went with the 1700X because it seems to be the best bang for the buck. The CPU from Amazon did not come with a CPU cooler. So, the most effort was installing the crazy gamer CPU cooler which required installing new brackets on the motherboard itself. In the end everything that was needed came with the cooler.

The first thing I did software wise was updated the ASUS BIOS. Ethernet BIOS update didn't work, so I had to put the BIOS update file on a USB stick. Next, I created an Ubuntu 16.04.2 startup USB stick in another PC and did a fresh install without issue. 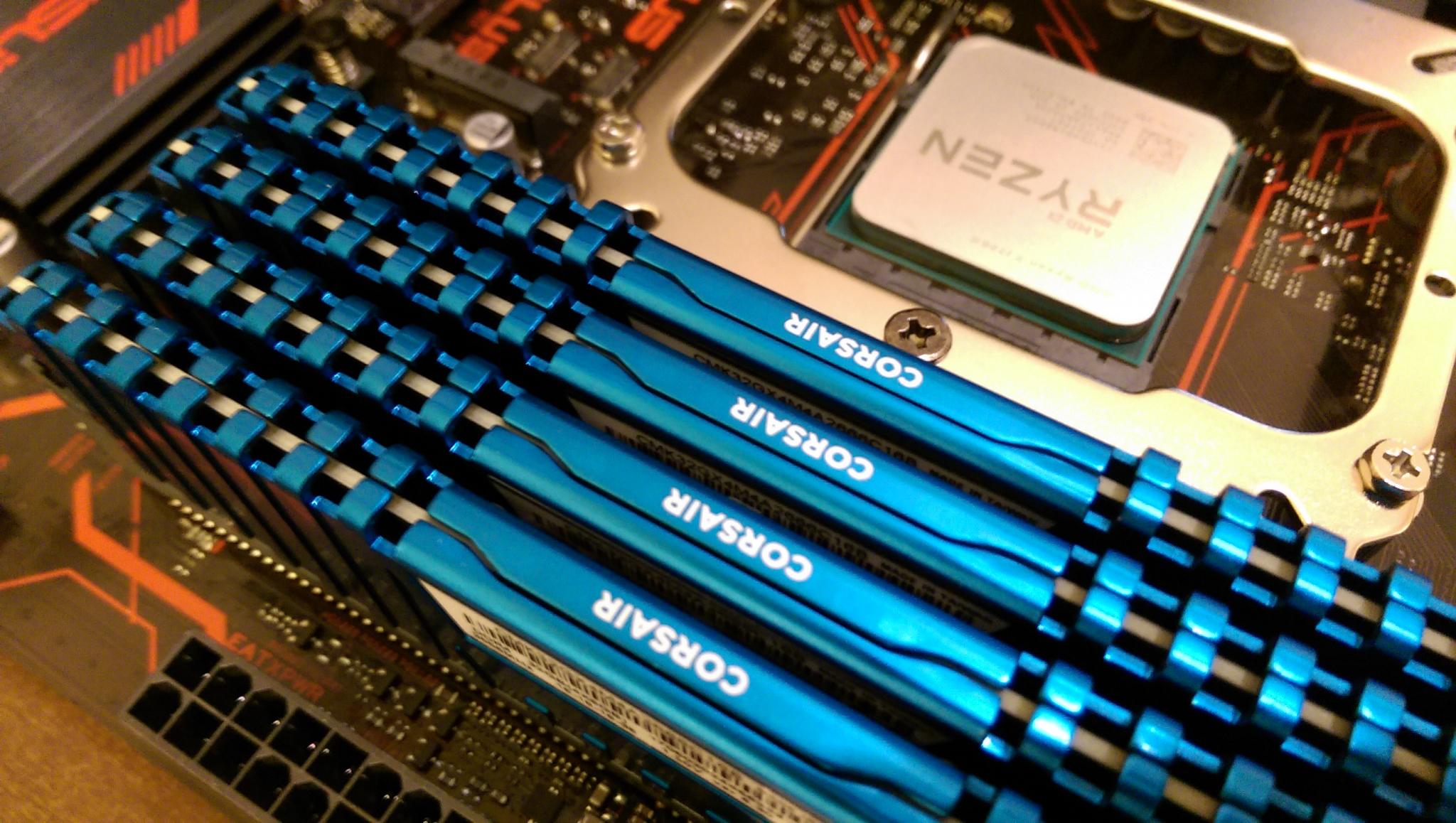 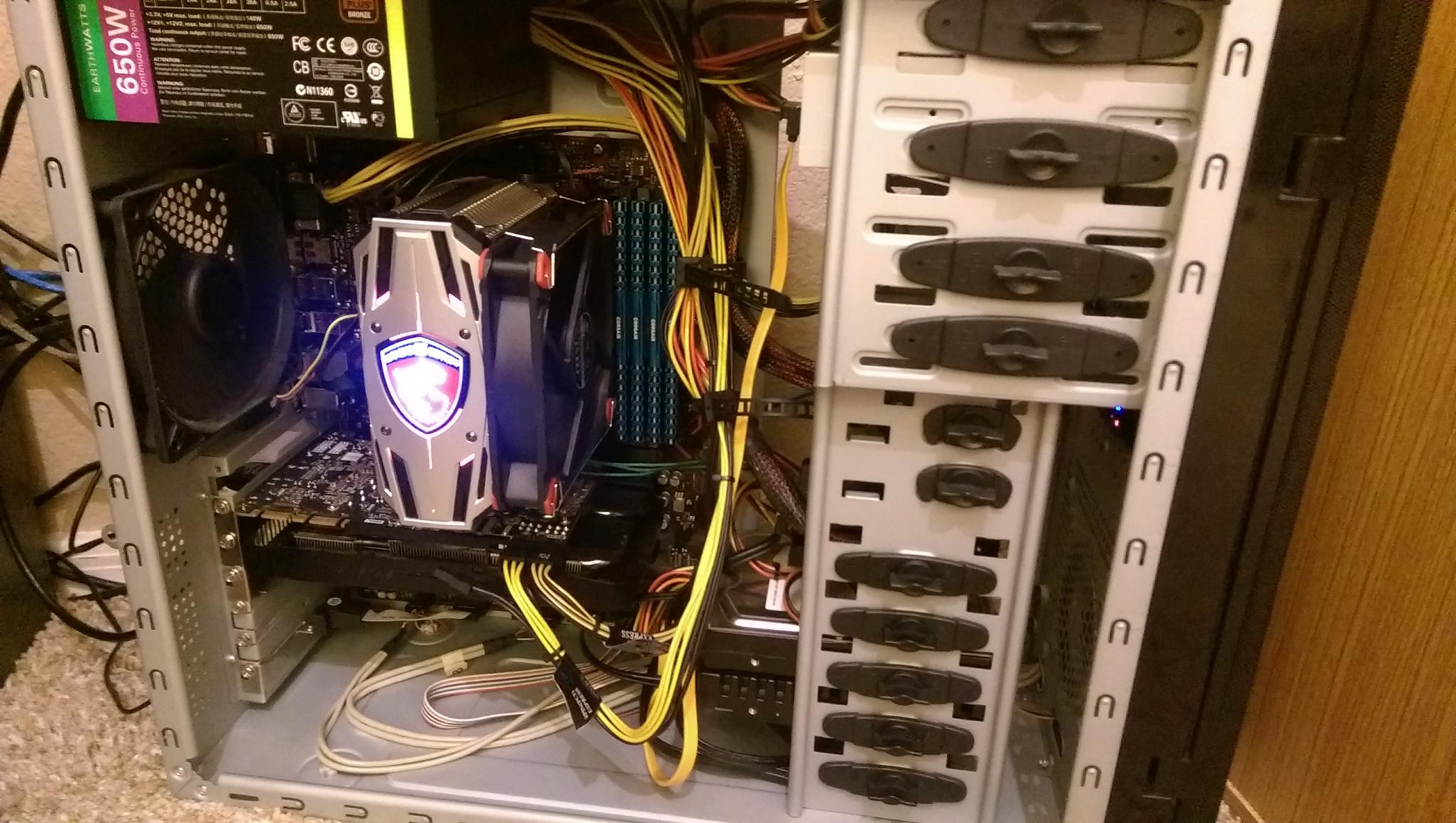 I'm still trying to figure out if Ubuntu back-ported the 4.10 Linux kernel changes for multithreading. This is important because Ubuntu is currently on a 4.8 kernel on this 16.04.2 install. I don't see any crashes or bad performance after about a month, but from what I gather this is just running a kernel with stock AMD support - and nothing specific for Ryzen. It's a bit of a pain to manually update to a later stable kernel due to the NVIDIA proprietary driver, but it's something I'll investigate doing to see if I get any performance jumps.