Eensy is a bare-bones embedded Linux install that runs a feature rich git service, Gogs, on popular embedded single board computers in minutes. Eensy takes care of setting up the Gogs git service and necessary dependencies on popular single board computers. It provides an automated install with a variety of features making it simple and quick to setup a full featured git server on simple, cheap, low power hardware.

Eensy depends on at least the following projects:

Get started by downloading a release for the SBC you have.

How Eensy Came About

It's pretty common to use an SBC as a media center or a console game emulator. So, why not a personal or small team git server?

I had a Cubieboard 2 sitting on a shelf that I'd never even powered up and I needed a better way to organize over 100 personal repositories. I ran across a project called Gogs and I figured I'd give it a try. I was very impressed with Gogs and also how well it performed on a tiny embedded Linux ARM board. After using it for some time, I realized this could actually be useful for others. 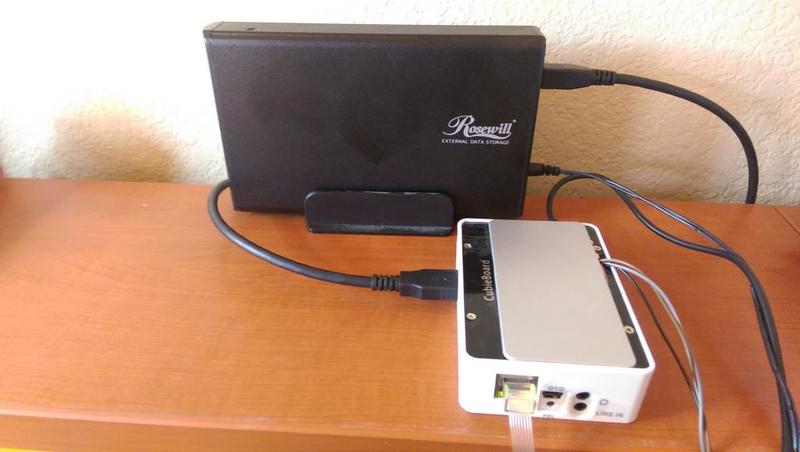